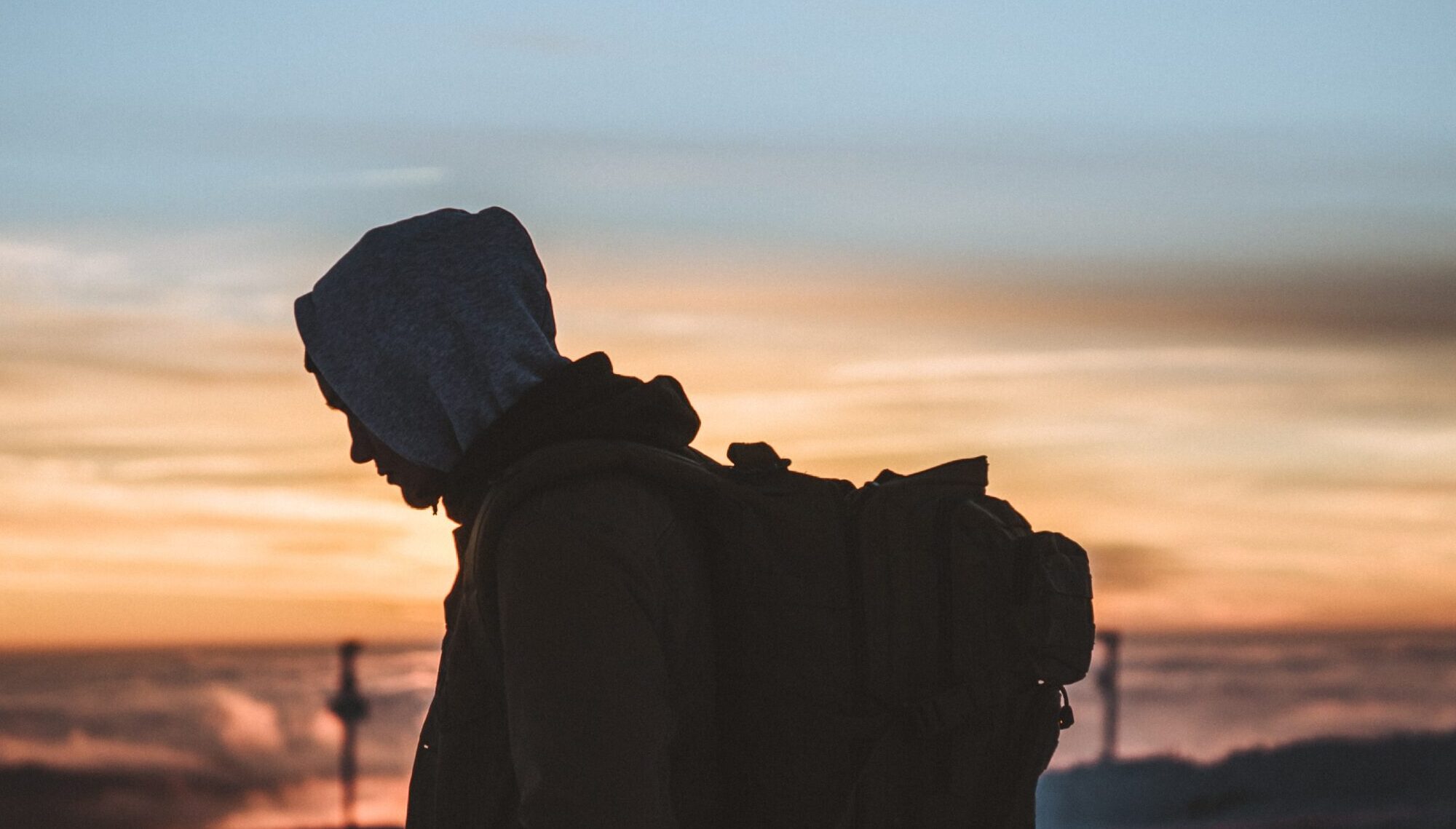 Coram Voice is increasingly being contacted by children who have come to the UK to seek asylum but are been wrongly treated as adults. These children often speak to us from adult hostels and hotel and saying they feel scared and isolated. The children are also traumatised and distressed by the experiences in their home countries and their journey to the UK, as well as anguish of being separated from their families, but not getting the support they need.

One of the children Coram Voice helped was “Yoel”, a 17-year-old child feeling persecution in Eritrea.

“I did the Channel crossing and was detained by the Home Office in Dover for around four days. During this time, I was assessed as being 25 years old, despite the fact I told them I was 17. I was then sent to a hotel with adults. I was scared and crying in my room. I was scared to leave my room as there were lots of older men who I was frightened of. Then hotel staff helped me call Coram Voice.” Yoel said (via translator).

When Coram Voice first spoke to Yoel, we quickly identified a number of safeguarding concerns. That same day, Coram Voice issued a safeguarding alert to his local Children’s Services to urgently flag that Yoel was a confused and distressed child living with in adult accommodation without a support system around him or anyone looking after him.

Once the alert was made, Coram Voice stayed in touch with Yoel, updating him about next steps. Volunteers on the helpline urged Children’s Services to reach out and support

“Every day my advocate checked in on me and made sure I wasn’t forgotten,” said Yoel.

“I was so happy when I was moved from the hotel and into a place with people of my own age. I was got a social worker to help me”

Thanks to Coram Voice’s efforts to have Yoel’s voice heard Children’s Services did agree to take him into care (under section 20 of the Children Act 1989), having assessed him to be a child who needed assistance and had no one taking parental responsibility for him. This means that Yoel should continue to receive housing and financial support from Children’s Services and be supported in accessing healthcare and education.

Once we helped Yoel to get the support he needed we were able to refer Yoel to his local advocacy service. As he was now accepted as a child in care they could help him manage things in the future, such as explaining his needs to Children’s Services. This is particularly important as Yoel does not speak English and has understandably been confused about the different agencies involved in his case. His advocate should be able to clarify things for him, just as Coram Voice helpline volunteers did when they first started assisting him.

Yoel is now in school and feeling much more safe and settled as his asylum case is looked at. Coram Voice continued to support him until he told us he was happy with the support on offer from his local advocate.

If you have experienced issues such as Abdul get in touch with our Always Heard helpline and speak to one of our specialist advocates today. 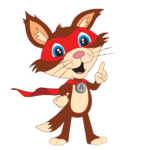